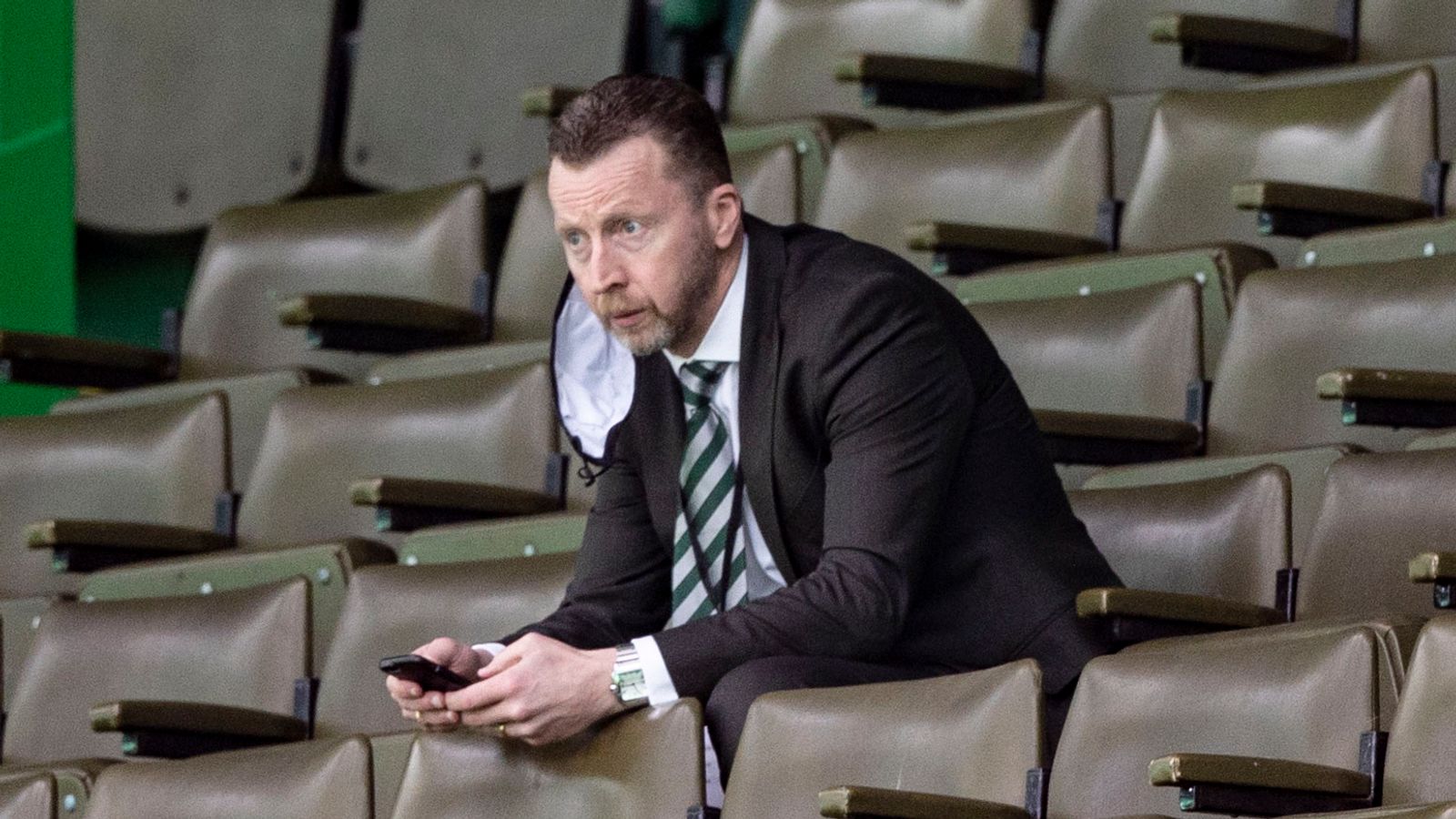 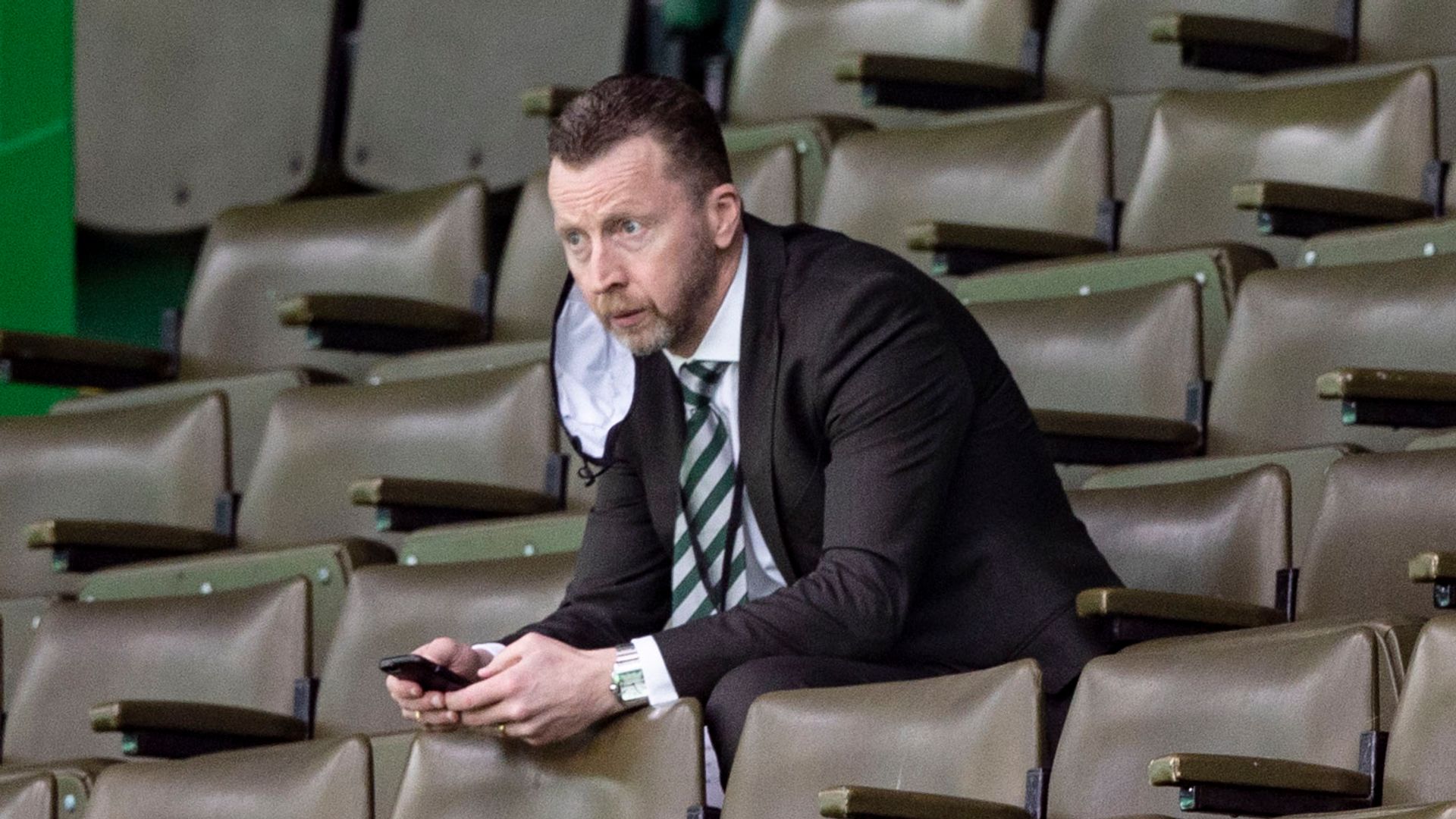 Nick Hammond has resigned as Celtic’s head of soccer operations, the membership have introduced.

Hammond leaves after nearly two years at Celtic Park, following a profitable spell at West Brom and, earlier than that, 20 years with Studying.

The 53-year-old was introduced into Celtic initially as a recruitment marketing consultant for the summer time 2019 window, through which they signed Christopher Jullien and Mohamed Elyanousi.

He was then answerable for transfers for January 2020 – once they signed Ismaila Soro – and summer time 2020, which included the captures of David Turnbull from Motherwell and Shane Duffy on mortgage from Brighton, in addition to the latest January window.

A press release on the membership’s web site stated: “Celtic Soccer Membership in the present day introduced that Head of Soccer Operations, Nick Hammond, has resigned from his place on the Membership to pursue new alternatives.

“Nick joined Celtic in 2019, having beforehand held Director of Soccer and Technical Director positions at Studying FC and West Bromwich Albion FC respectively. He leaves with the Membership’s finest needs.”

Celtic chief govt Peter Lawwell added: “We wish to thank Nick for his contribution to Celtic throughout the previous two seasons. Everybody on the Membership needs Nick the perfect for the long run.”

Why Hollywood wants to talk up on Georgia voting regulation

Western Cape policing authorities on the carpet over gang violence