The AUV, named Wukong, had carried out the third section deep-sea trial of the HEU Key Analysis Program on Full Ocean Depth AUV in February and March, and returned to Qingdao in east China’s Shandong Province on Thursday.

In its final dive on March 21, Wukong reached the designed depth above the seafloor and cruised for 3 hours and quarter-hour, taking 1,543 photos and capturing 144 minutes of video footage. It reached the utmost depth of seven,709 meters, solely second to the report set by Russian AUV Vityaz-D.

Within the earlier two missions of deep-sea trial, Wukong had reached depths of 5,016 meters and 6,656 meters, respectively.

Part of China’s key plan to analysis and develop deep-sea know-how and gear, this program was collectively operated by the State Key Laboratory of Underwater Robotic Expertise in HEU, the Shenyang Institute of Automation and the Institute of Oceanology each affiliated to the Chinese language Academy of Sciences, and China’s Nationwide Deep Sea Middle. 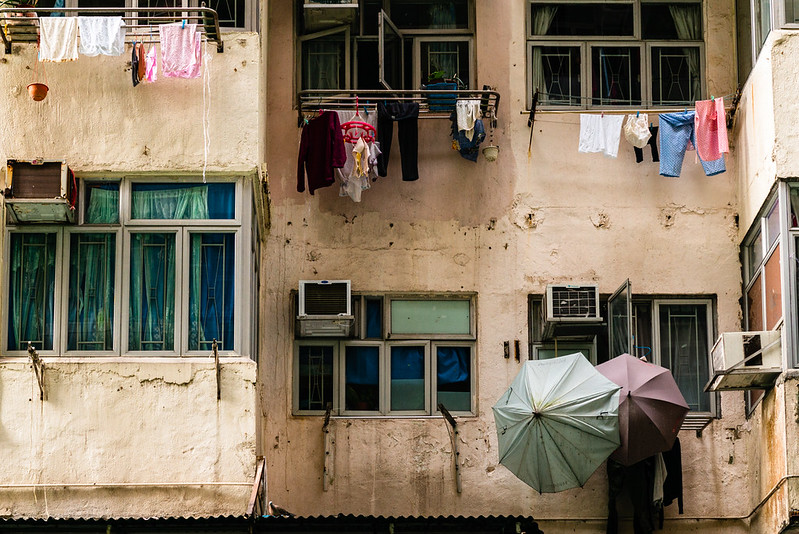 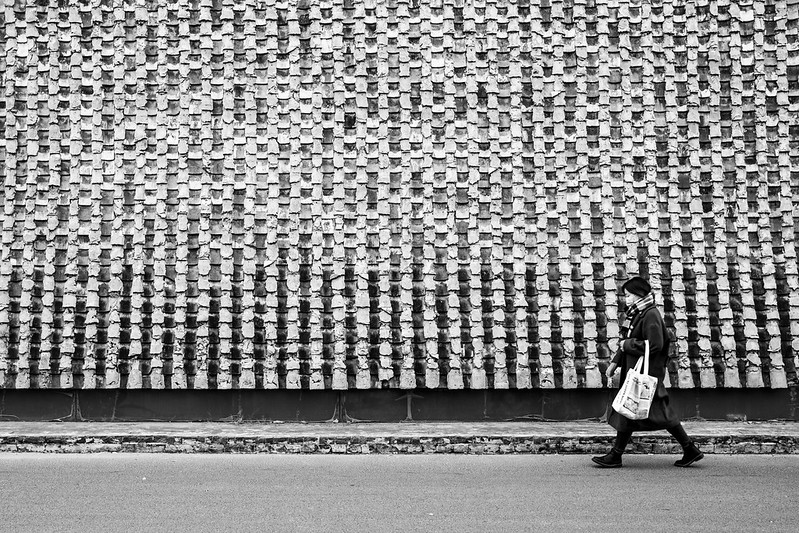